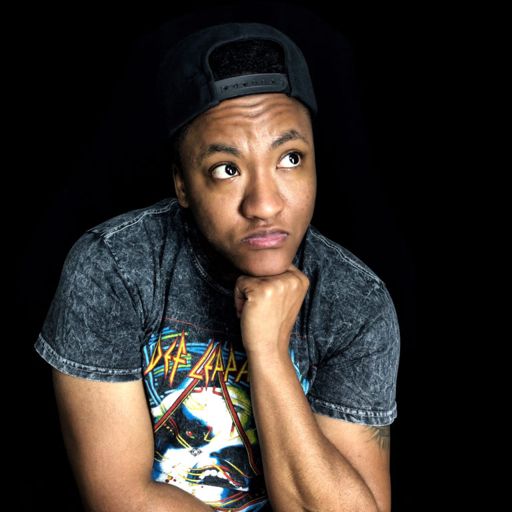 Los Angeles native Kai Choyce is a writer and comedian who has performed at SF Sketchfest for several years running and was also a semi-finalist in the prestigious San Francisco International Comedy Competition. You may have also heard KC on Cameron Esposito & Rhea Butcher’s “Put Your Hands Together” as well as being featured as a comic of the week on Laurie Kilmartin and Jackie Kashian’s “The Jackie & Laurie Show”. Kai has also written for popular humor publications Reductress, and McSweeney’s, and had tweets featured in publications ranging from Cosmopolitan and MTV to TIME and USA Today. Besides that, your favorite comedian once pulled Kai aside and whispered, “Hey! You’re really funny!”

Right up my alley

This podcast is hilarious and informative. For the feminist true crime and comedy lover. LOVE KAI and their hilarious guests!

Podcasts That Kill - This is one!

Great podcast, super funny. Gender equality means highlighting not just the women who do awesome things, but also the women who do terrible things, and that's what this podcast is all about! Women can be serial killers too! We contain multitudes!

Listen to Women Who Kill with Kai Choyce