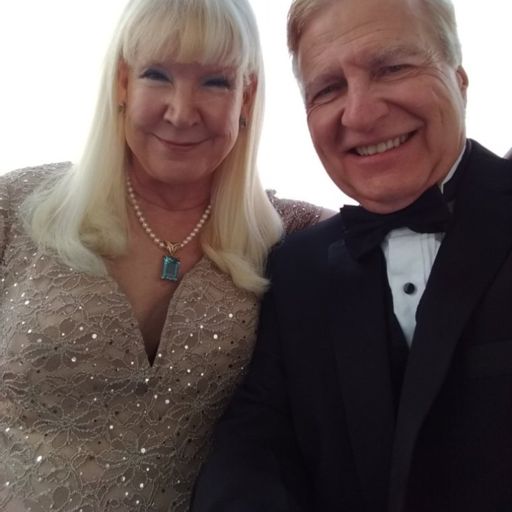 Alison has an extensive background as a Congressional press secretary, speechwriting assistant for the Vice President of the U.S., Washington representative for a medical association organized to preserve the practice of private medicine, public policy for a Washington conservative think-tank and for the American Conservative Union, list manager for the largest political and financial newsletter company in the world, and more…including a key role involved in organizing several Conservative Political Action Conferences (CPAC) in Washington, D.C., where everyone who´s anyone in conservatism participates. Bill was the Republican Counsel and Staff Director of the Subcommittee on Government Operations of the U.S House of Representatives, and also the press secretary and legislative director for members of Congress, having staff responsibility for many bills that became law.

"a great addition and gift to this station"

Bill, you and Alison are a great addition and gift to this station, and to listeners!! Y'all are quite the team! You and Alison have an impressive resume, and with that I'm certain a wealth of knowledge. Is that you and former President Reagan, wow! And, Alison, a Congressional press secretary and more! I look forward to listening to your shows, and learning from you both.

* If you do business with Target, Hewlett-Packard, Wells Fargo or CitiBank, stop. They are sponsoring an event featuring children as young as 11 in drag performances.

* The worst sport of all time