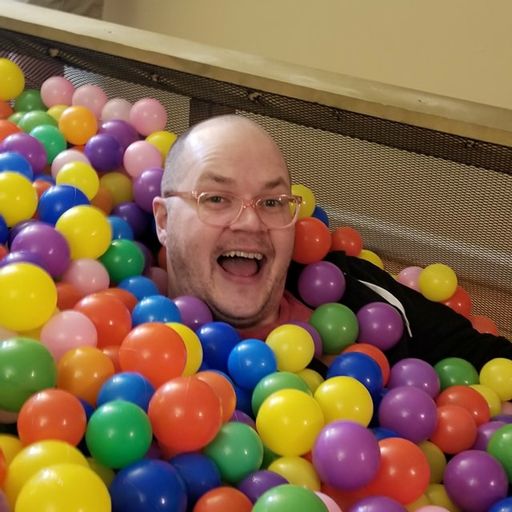 A born-and-raised Atlanta native, Mike has been fascinated by game shows as far back as he can remember. From the boyhood sick days home from school, being soothed by Bob Barker and some tomato soup, to devouring reruns on Game Show Network, to endlessly scouring YouTube for clips. Mike’s insatiable curiosity has resulted in a near-encyclopedic knowledge of the game shows we all love. It’s just too bad there isn’t a game show about game shows…he’d really clean up! 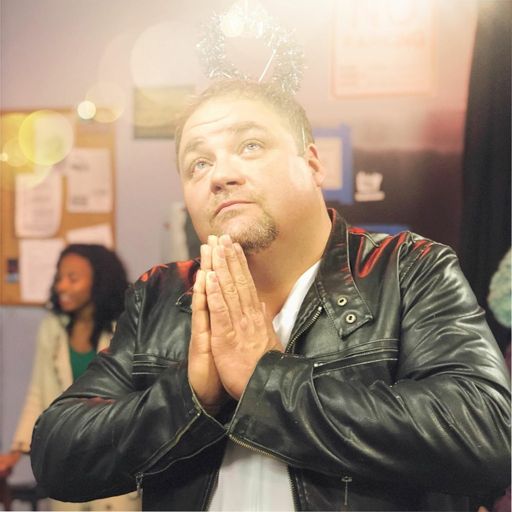 Tom is a 25-year veteran of performance in theater, film, orchestra, radio, standup, sketch and improv comedy. He has always dreamed of being a television game show host and although he has hosted trivia and game shows in bars and on stage, he has never appeared on TV. In his spare time (which there isn’t much of), he enjoys pinball, LEGO, bowling, movies, Atlanta United, the New York Jets and his wonderful hound dog Maggie.

This week we talk about the ever cheesy Caesar's Challenge. We also discuss the Muppets, our favorite ice cream off the ice cream truck and the Wu-tang Clan!

This week we head overseas to talk about Tipping Point, a ten year running game show from Britain. We also talk  coin dozers, baked ziti, pinball, and the $500 stuffed animals in Mike's …