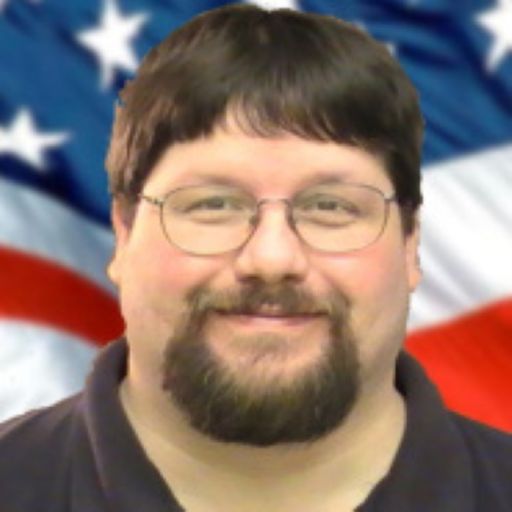 Douglas is a co-founder of the Secular Humanists of Western Lake Erie. He first got active in the secular humanist movement as a member of the Humanist Community of Central Ohio where he served as newsletter editor from 1996 to 2007, President in 2001 and 2002 and many other smaller roles over the past 20 years. HCCO named Douglas their Humanist of the Year in 2013. He also served as co-chair for Secular Coalition for Ohio from 2013-2018. When not working, Douglas spends his time enjoying movies, music, reading books, and arguing politics on the Internet.

In the debut episode of Glass City Humanist, host Douglas Berger gives a brief manifesto of what the podcast will be about. Next he talks to Matt …

How To Use Religious Freedom for Bigotry

In this episode Douglas looks at Christian nationalists using Religious freedom as cover for their discrimination, why the nomination of Amy Coney Barrett for the US Supreme Court is a …