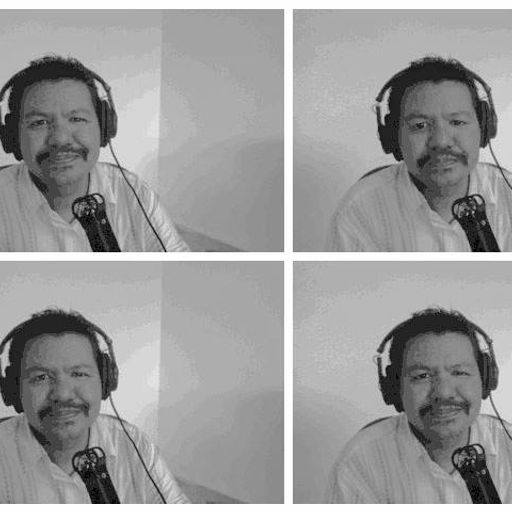 Since 1994, he has been involved in the Tijuana Music Scene, writing for his own publications and many others in México and the United States, branching out into culture and sports during his run. In 2003, he started broadcasting in web radio and since 2006 has been podcasting till today.