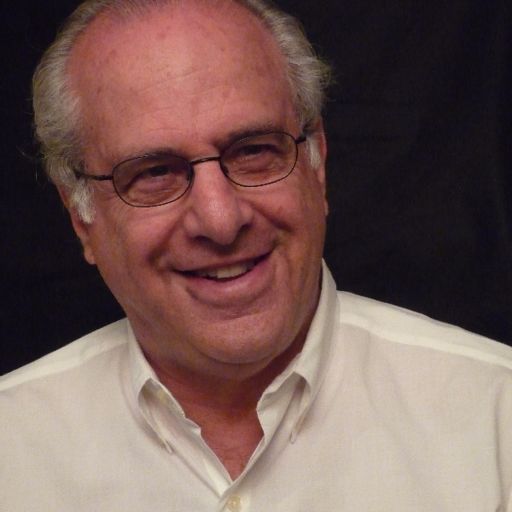 Richard D. Wolff: Host, Creator and Writer of Economic Update with Richard D. Wolff. He is Professor of Economics Emeritus, University of Massachusetts, Amherst where he taught economics from 1973 to 2008. He is currently a Visiting Professor in the Graduate Program in International Affairs of the New School University, New York. Earlier he taught economics at Yale University (1967-1969) and at the City College of New York (1969-1973). In 1994, he was a Visiting Professor of Economics at the University of Paris, in Sorbonne, France. His groundbreaking book Democracy at Work: A Cure for Capitalism inspired the creation of Democracy at Work, a nonprofit organization dedicated to showing how and why to make democratic workplaces real. Wolff is also the author of Occupy the Economy: Challenging Capitalism and Capitalism Hits the Fan: The Global Economic Meltdown and What to Do About It. In addition to hosting Economic Update, he writes regularly for Economy for All and The Guardian. Wolff appears frequently on television and radio to discuss his work, with recent guest spots including RT America, Real Time with Bill Maher, Moyers & Company, Charlie Rose, Up with Chris Hayes, and Democracy Now!. He is also a frequent lecturer at community and academic institutions across the country His latest books include The Sickness is the System: When Capitalism Fails to Save Us from Pandemics or Itself, Understanding Marxism and Understanding Socialism.

One of the most powerful and incisive voices in America. As an economist he transcends that 'dismal science,' he is a tribune of Main St, a voice of the people.

Professor Wolff takes a deeper look at the life and work of Karl Marx in celebration of the 200th anniversary of his birth.

War and the Left

In this week's show, Prof. Wolff talks about the GOP's stance on student debt forgiveness, US corporations replacing home ownership with rentals, …