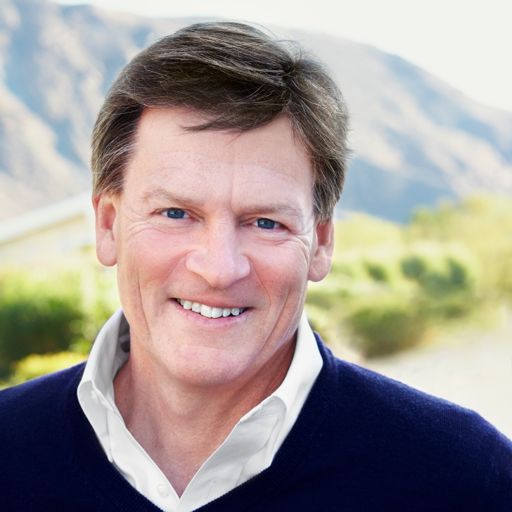 Michael Lewis has published many New York Times bestselling books including The Fifth Risk, Flash Boys , and The Big Short. Movie versions of The Blind Side, Moneyball, and The Big Short were all nominated for Academy Awards. He grew up in New Orleans and remains deeply interested and involved in the city but now lives in Berkeley, California with his wife, Tabitha Soren, and their three children. Against the Rules is his first podcast.

Rage at referees is all the rage in professional sports. Michael Lewis visits a replay center that’s trying to do the impossible: adjudicate fairness.

Introducing Against the Rules with Michael Lewis

Get ready for the launch of Michael Lewis's first podcast, where he takes listeners from student-loan call centers to the courts of Uzbekistan to the new trading hubs of Wall Street (in New …

Listen to Against the Rules with Michael Lewis